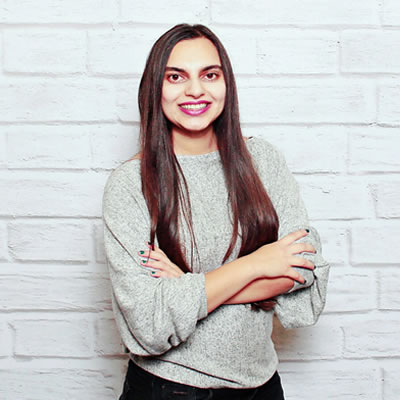 Dr Shakira Choonara is an award-winning independent public health practitioner, bold activist, and Operation Smile Ambassador for South Africa (SA). She recently completed her tenure as a member of the inaugural African Union Youth Advisory Council. Dr Choonara holds a PhD in Public Health, specialising in health policy and systems research and has worked across the African continent. She is widely recognised for her work on Universal Health Coverage, HIV gender equality and youth development. Dr Choonara is a recipient of a number of prestigious awards including being listed as the Mail and Guardian 50 Most Powerful Women, Destiny Magazine’s Most Powerful Woman under 40, 100 influential Young Africans and the Woman of the Year in Health in SA. Tweet: @ChoonaraShakir